After a seriously busy wedding season, I’m finally catching up on my editing & finding time to share some of the lovely weddings from earlier in the year!

We headed west and stayed in Bristol for a few days, in preparation to shoot the beautiful wedding of Ana & Roly! I first met Ana & Roly in London, where we had afternoon tea in a very posh hotel, to discuss their upcoming wedding, I knew their wedding was going to be fabulous, as they’re such laid back, fun people to be around.

They got married in Somerset, the majority of the day took place at Ana’s parents place, with the ceremony & legal bit taking part in nearby Wells Town Hall. It was a great day with an Anglo-Brazilian theme to it! Celebrating Roly’s british roots & Ana’s brazilian heritage – Going into it, I wasn’t quite sure what it was going to look like, but had ideas of it being colourful, fun – full of life, love & laughter – it delivered on all counts! Thanks to Ana & Roly for having me along! =)

This is what happens when a bridesmaid steps on the veil… 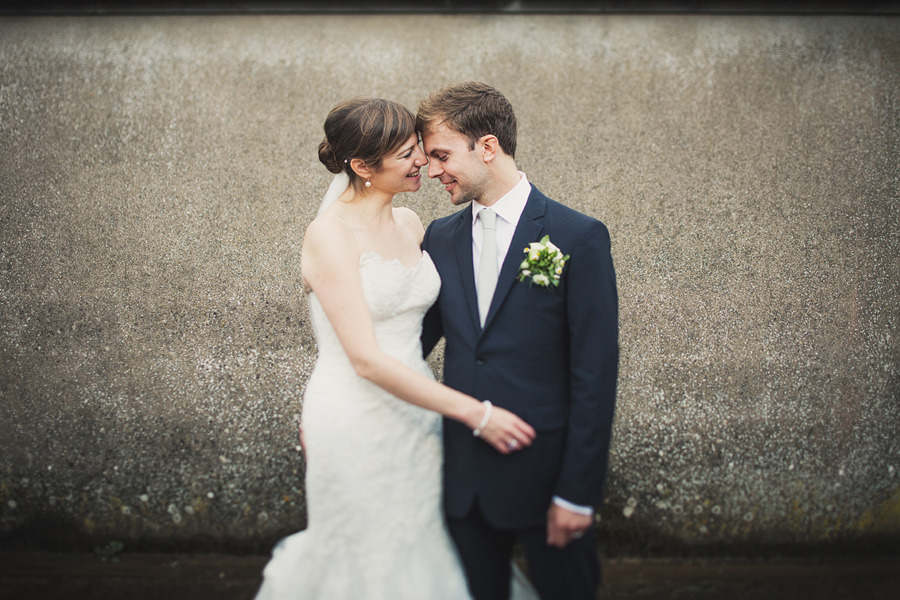 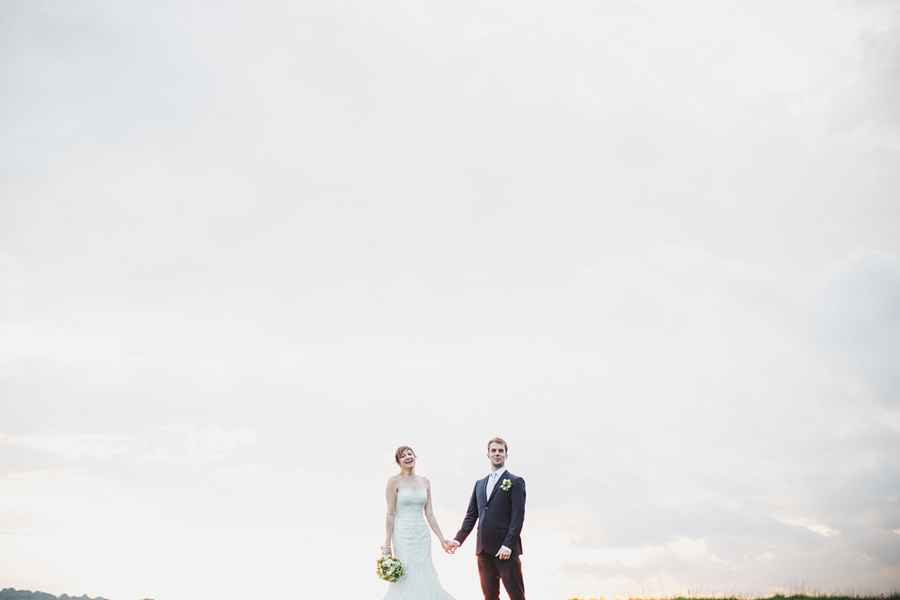 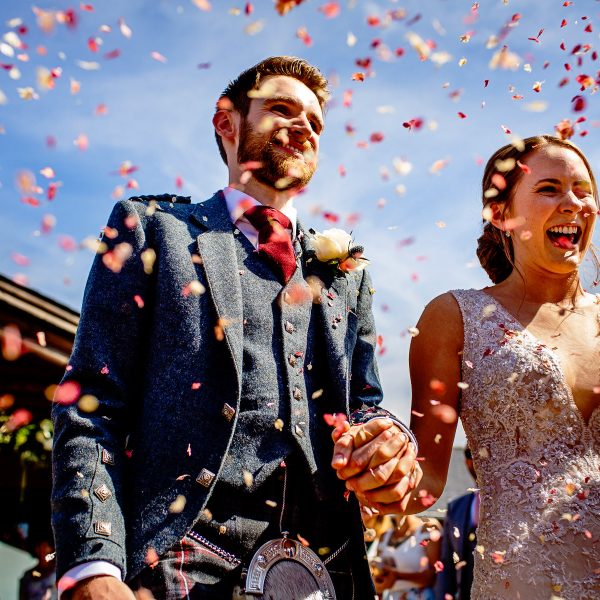 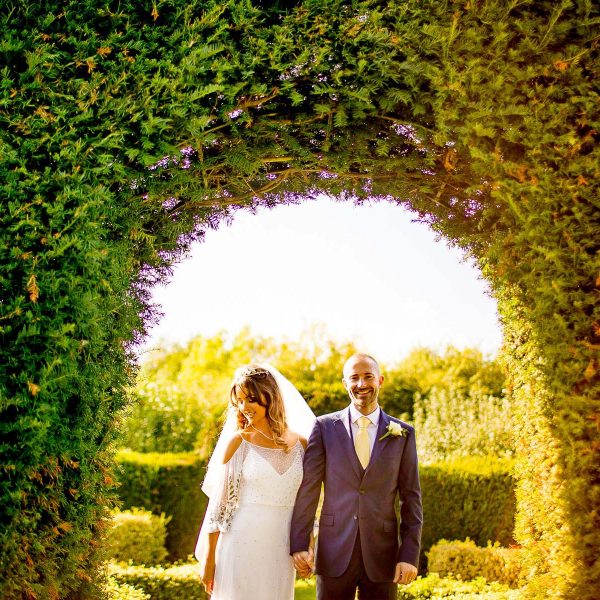 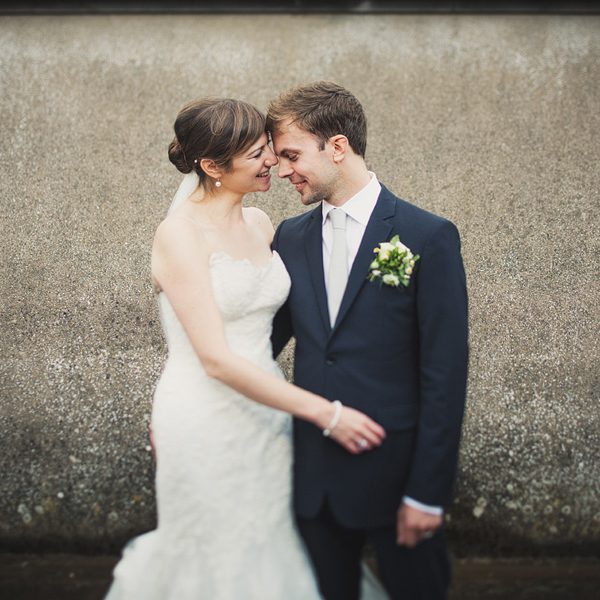